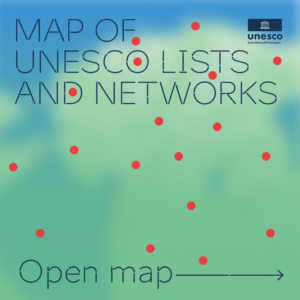 The UNESCO Bioethics Programme was created in 1993. It belongs to UNESCO’s ethics of science and technology programme. Its first major success occurred in 1997, when the General Conference adopted the Universal Declaration on the Human Genome and Human Rights, the only international instrument in the field of bioethics, which was endorsed by the United Nations General Assembly in 1998.

UNESCO’s ethical watch mandate justifies itself day by day and is becoming increasingly necessary in light of recent scientific developments and their far-reaching implications for society. With its standard-setting work and unique multicultural and multidisciplinary intellectual forums, the Programme has confirmed UNESCO’s leading role in bioethics at the international level.

The Bioethics Programme is part of UNESCO’s Social and Human Sciences Sector. It is primarily responsible for the Secretariat of two advisory bodies: the International Bioethics Committee (IBC), composed of 36 independent experts, and the Intergovernmental Bioethics Committee (IGBC), composed of representatives of 36 Member States. These Committees cooperate to produce advice, recommendations and proposals that each submits to the Director-General for consideration by UNESCO’s governing bodies.